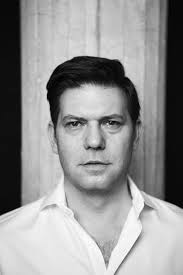 Leo Villareal conducted a series of public and private talks and events during his time in New Zealand. During his talk at the Auckland Art Gallery, Villareal describes the progression of his work from creating artwork out of found objects to working with light, sound and video. He describes his pieces as “being liveable and random, with a sense of mystery to them”.

His most ambitious project to date is The Bay Lights, situated on the Bay Bridge in San Francisco. After being asked to use the bridge as a canvas, Villareal, and his team undertook the incredible feat of covering the bridge in 20,000 LED lights. He then spent several months programming and tuning the lights, “like a musical instrument” with a sequence of images reflecting on the water and the environment. As Villareal says, the final result was “like watching a digital campfire where people gather around.  It has created a great sense of community”. The people of San Francisco loved it so much that it will remain a permanent piece of art on the bridge for the foreseeable future.

Leo Villareal’s full presentation at the Auckland Art Gallery can be viewed through the following link:

A movie about the creation of ‘The Bay Lights’ has been made into a film Impossible Light.

Born in 1967 in Albuquerque, NM, Villareal began experimenting with light, sound, and video while studying set design and sculpture at Yale University, where he received a received a BA in sculpture in 1990. He earned his MPS in the design of new media, computational media, and embedded computing from New York University’s pioneering Interactive Telecommunications Program at the Tisch School of the Arts. He also learned the programming skills that enable him to push LED technology far past familiar commercial applications. Recent exhibitions include, a survey show organized by the San Jose Museum of Art, San Jose, CA, which continues to tour several museums in the United States.

He has completed many site specific works including, Radiant Pathways, Rice University in Houston, Texas; Mulitverse, The National Gallery of Art, Washington DC; Diagonal Grid, Borusan Center for Culture and Arts, Istanbul, Turkey; Stars, The Brooklyn Academy of Music, Brooklyn, New York, and the recently installed Hive, for the Metropolitan Transportation Authority at the Bleecker Street subway station in Manhattan.   Villareal is a focal point of the James Corner Field Operations design team that will renew Chicago’s Navy Pier, and commissioned installations at Cornell University, Ithaca, New York, and The Durst Organization in New York City, will be in visible public spaces.  Villareal’s work is in the permanent collections of many museums including the  Albright-Knox Art Gallery, Buffalo, NY; The Museum of Modern Art, New York, NY;  Naoshima Contemporary Art Museum, Kagawa, Japan;  Nerman Museum of Contemporary Art, Overland Park, KS, and the National Gallery of Art, Washington, D.C.

Throughout the last four decades a growing number of artists have explored the use of light to frame and create spaces in the built environment. These include Dan Flavin’s space-defining fluorescent light sculptures, James Turrell’s color-saturated voids, Jenny Holzer’s LED-generated texts, and Felix Gonzales-Torres’ strings of lightbulbs. While Villareal’s art acknowledges these forebears, his concepts relate most closely to the instructional wall drawings of Sol LeWitt and the systems-based paintings of Peter Halley. 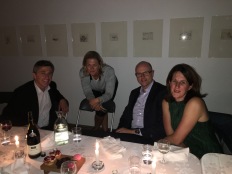 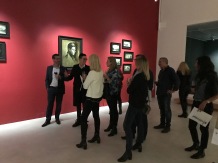 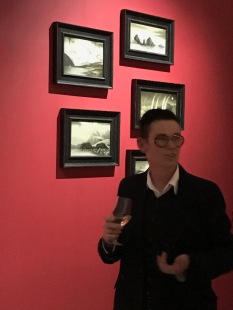 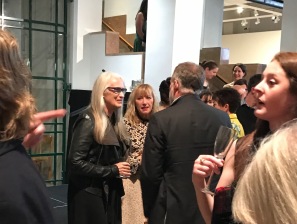 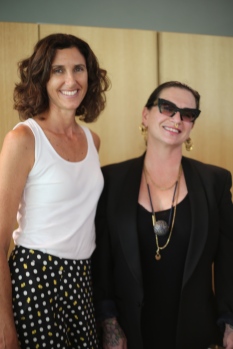 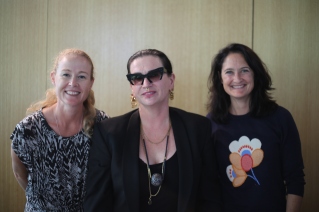 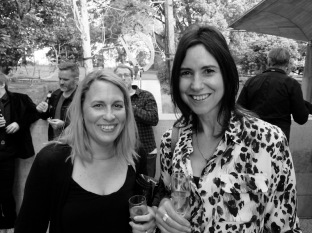 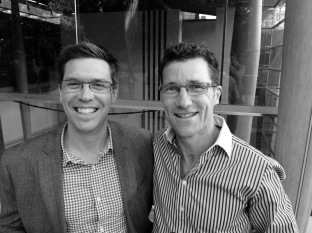 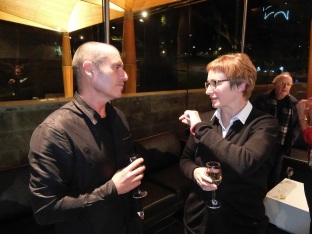 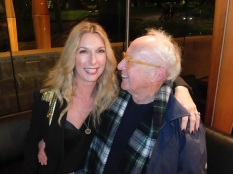 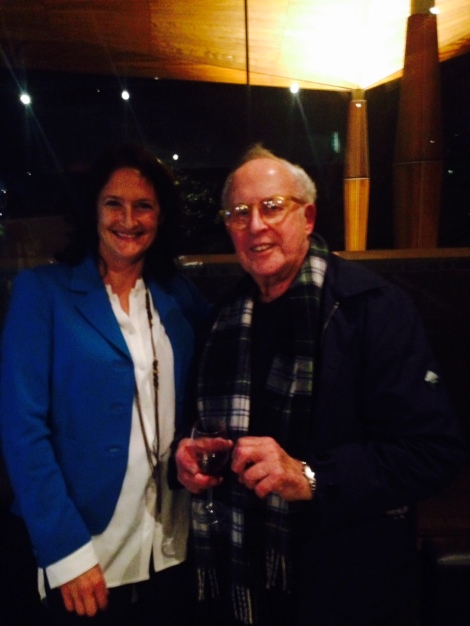 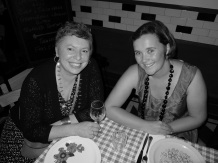 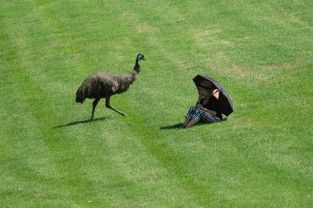 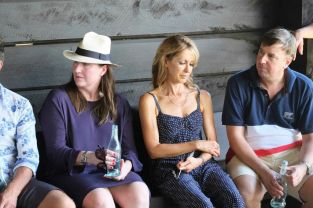 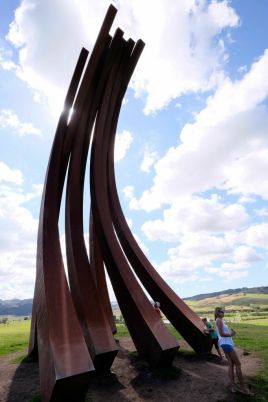 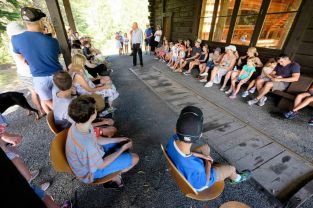 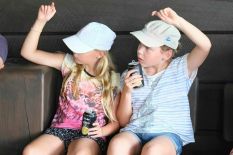 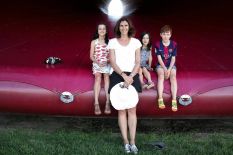 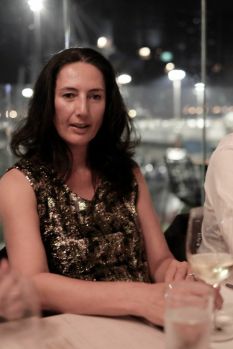 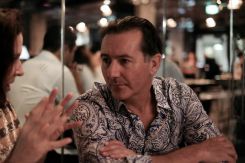 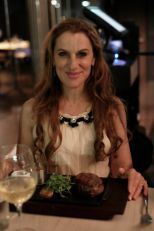 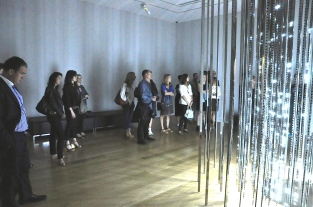 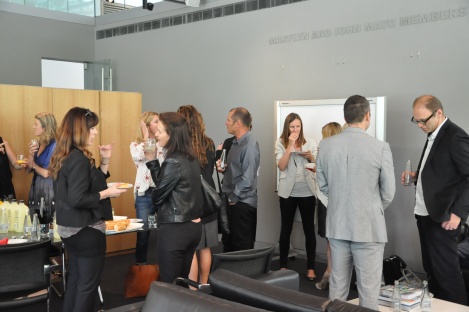 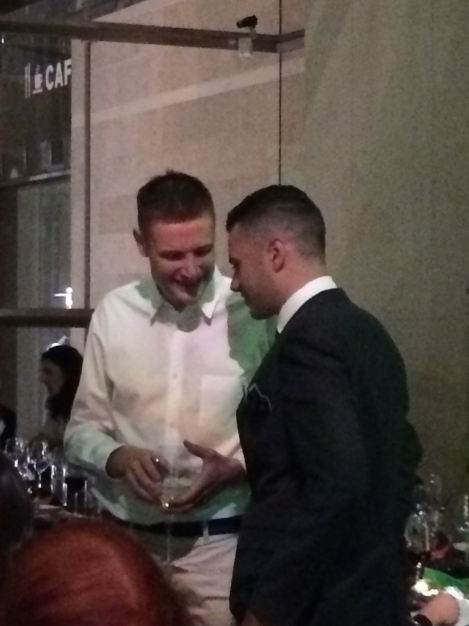 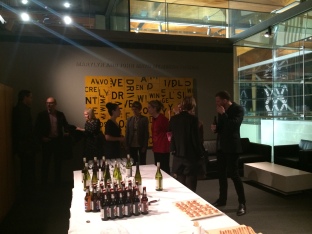 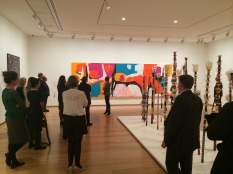 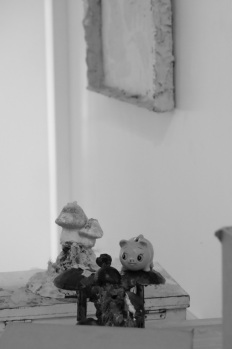 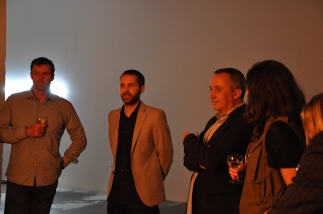 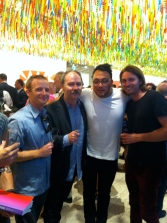